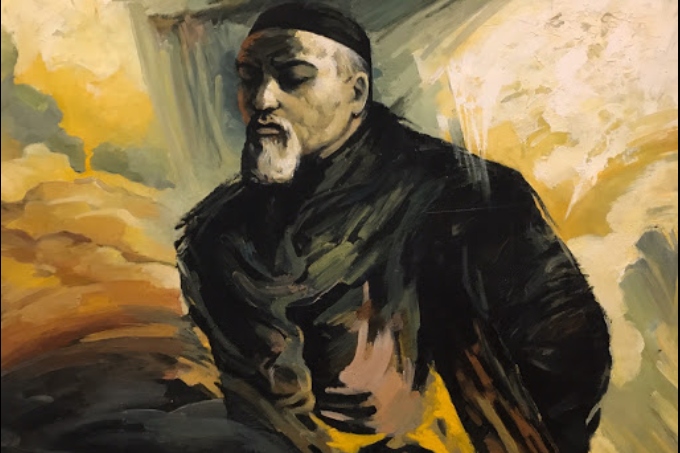 The earth inhabits more than two billion people; the Kazakhs are about two million.

They have their own idea of boasting and strength. The Kazakhs differ in everything from the other nations: stalk each other keeping watch over, feud with each other, without going to sleep, rob themselves. But in the world there are the cities with a population exceeding three million people, and lots of people bypassed all the land three times can be found.

Why we are not interested in the lives of other nations? Are we destined to be at loggerheads with each other?  Do we have to be a laughing stock in the eyes of the world? Or, maybe, there will be a day when stealing, lying, gossip and hostility will disappear among the Kazakhs, when the Kazakhs will learn how to multiply their flocks by honest means and they will learn the art and craft of other nations, when they will possess the knowledge? I cannot believe in that when I see how two hundred people crave for a hundred heads of cattle, and I know that they will not stop until they destroy each other.