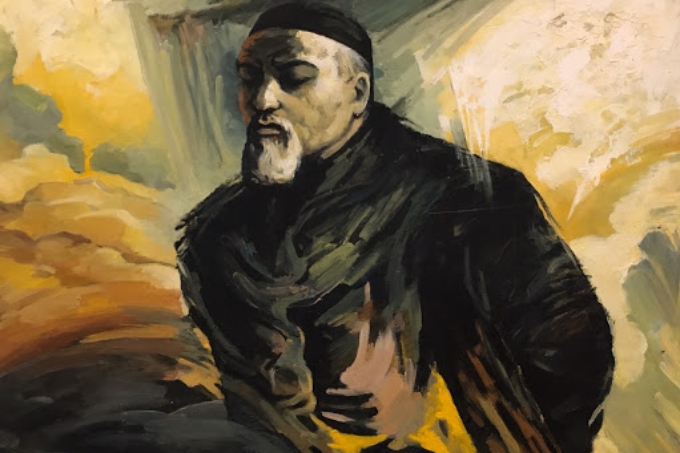 You can’t be saved from the praises. Some are praised for not boasting themselves. These people have the high name. They consider themselves to be beyond any praises and care most about how to avoid of being branded as stupid, thoughtless, shameless, spineless and useless. They are afraid of being branded as liars, extortionists and gossips, considering the carriers of such qualities to be ignoble people, and, of course, put themselves above them. This is the property of smart and conscientious. For them it does not matter that they will not be praised, but that they will not be classified to the category of miserable.

Others, conversely, are doing their utmost to deserve flattering comments. They are happy when they are patted on the back and called batyrs or daredevils. And the strange thing is that they don't want to hear bad words about themselves, preferring to remain deaf. This is the real boastfulness, and those who possess it can be divided into three categories. First seek the praise that would impress even strangers. Representative of this kind of boasters is, of course, a fool, but at the same time is a person.

The second achieve praise to shine among their people. We certainly have a deal with a fool and a defective person.

The third, like the cheapskates, scrape praise that will be appreciated at least in their own home. These are, of course, from the kind of idiots.