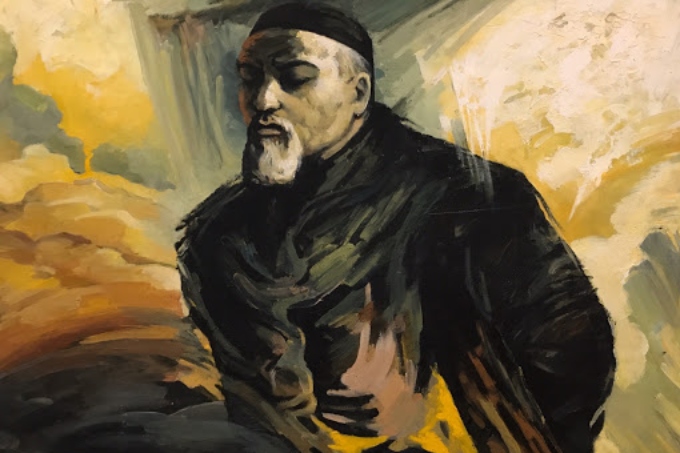 When you are asked about it, you humbly respond that this is supposedly the will of the Almighty.

But we took iman and became faithful, believing in justice, infallibility and perfection of Allah! How can that be? Allah gives cattle to perjurer, but plunges into the abyss of poverty an honest, diligent in prayers worker never giving him a joy to see the fruits of his labor and the possibility to feed the family. He gives good health to a thief or scammer but brings hard disease to an innocent quiet man.

Out of two children of the same parents one is created to be smart, and the other is stupid. He had seemingly suggested the only way, calling all humanity to be honest and fair: he promised to take to heaven the honest and send to hell the dishonest. But only Allah commands the human soul, and so he sets up one for good works and pushes the other for a sin. Does all this show the infallibility, mercy and justice of the Almighty? The people and the property of the people are in the hands of Allah. What does he do? He disposes of his property to his own liking. Since all from Allah, then what remains to the mere mortal? What can he do himself? So, there is nothing for people to take offense at each other, for the one who does evil, and those who do good will equally expect to the will of Allah. And if it cannot be called a vice, then does not that mean, that the Almighty still has flaws, which we have not dared to say? The Creator considers it necessary that every intelligent should be pious and every pious should obediently fulfill the requirements of the iman. Let's try to give free rein to mind: after all, any right thing should not be afraid of testing it. But then what will be left of the requirements of Allah, that each intelligent should be pious? Where will his words disappear: "You can know me only by your mind"? When are there unreality and deception in a faith, how to make yourself not to think about it? This means that religion appeared there, where once the mind has stopped! And, therefore, blind obedience will lead to nothing, until we bring iman at least to the similarity of perfection. But now we are too far from this, but we still believe, that you, Allah, have created good and bad, but not you make the people do good or evil; you, Allah, have created the diseases, but do not you make the people suffer from them; you, Allah, have created the luxury and poverty, but not you turn people into rich or poor. Otherwise it is impossible to understand you.