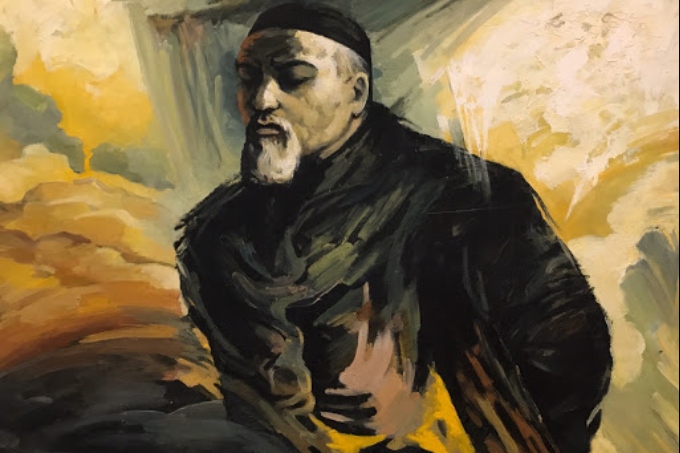 The fate, as you know, cannot be changed. And the fate, among other things, is given to the person to experience the feeling of repletion. This feeling is intrusive and, knowing it once, it’s not easy to get rid of it. It can be discarded, having gathered all your strength, but it is sure to come back and eventually overcome you. There is any thing that will not annoy not only a smart, but also however thinking person. Everything becomes boring: the food, and games, laughter and praise, outfits and feasts, and friends, and even women. The person finds a flaw and confusion in everything, cools down to his former, which seemed strong, feeling of affection. The world is unsteady, manpower is unreliable, and life is deceptive. Permanence is not given to any living being. How can we blame a person of the variability after this? Most often we meet the abundance among the clever people who saw a lot on the century and felt bitter shame for folks more than once. I think people get tired of the transience of happiness. And at such moments, I particularly feel that the fate of stupid and careless people is similar to luck.