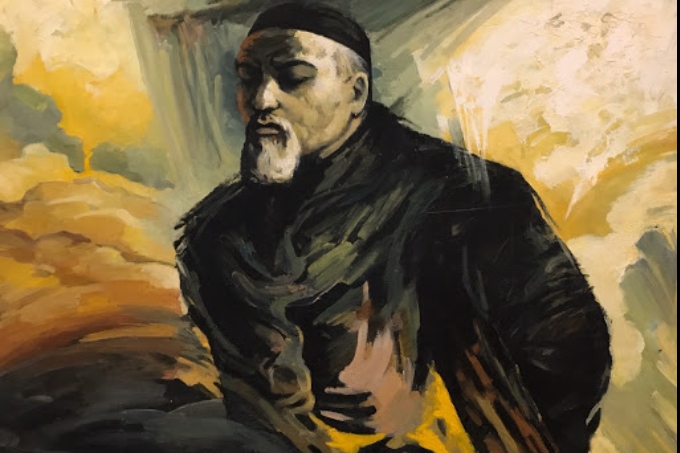 Among the Kazakhs there is a proverb: «the beginning of the art is in unity, the beginning of prosperity is in life». But what is the unity and when is the birth of the consent? The Kazakhs believe that unity is the common name for food, clothing and wealth. But if so, then what benefit does wealth bring and what harm does poverty make? If you have wealth, not only relatives are willing to be united with you, but also foreigners, people of other faiths. People will stop looking for bread on the side. But they will compete with the first whiff of failure, showing their achievements and rights, and then deceive each other. Where is the unity? No, perhaps it’s the unity of the mind, but not wealth.

«The beginning of prosperity is in life»... Let us clarify what is this life? Carnal? Those, which is called the life in the body and is caused by eating and digestion? But it turns a man into a swinger, forcing more than anything else to be afraid of death. Saving his life, he is ready to run away from the enemy and get the glory of a traitor, avoiding labor to become an idler.

There is a poem:

Only a parasite or impudent fellow

Is always happy when food is ready.

He seems to be agile, crud in soul –

After all, he used to live without shame.

It is better to die than to endure such an existence! Spiritual quality - that's what matters in human life. Living soul and a sympathetic heart must lead the man, and then his work and prosperity will make sense.