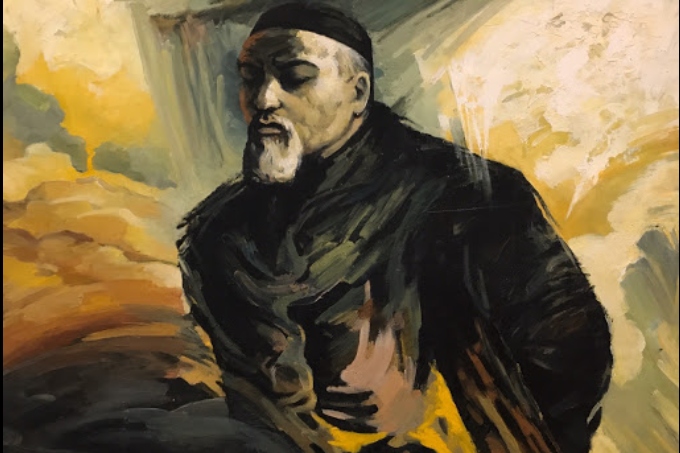 Since the birth the child's life is composed of two different drives. One of them is the need to eat, drink and sleep, without which the body of a child cannot become a haven of soul, will not grow and strengthen. The second – is the desire to know. The child strives to everything it sees and hears: stretches to the shiny subject, tries it to the touch and the taste, seeks a rapprochement with dombra or a pipe, hearing their unusual sounds. As a grown-up, he is interested in absolutely everything: hearing a dog barking or sounds of the evening village, laughing or crying people. The child becomes anxious.

«What is this? », «Why is it so? », «Why do they do this? ». Adults lose rest from all the questions of a child. A person strengthens oneself on the earth, learning the secrets of natural phenomena or making certain conclusions. This distinguishes him from the animal, shows his soul, and tells about the allocation of mind. But why, growing up, do we lose this high desire to explore the world? Why do we, exactly the same way as it was in the childhood, not forget about food and sleep, when we are interested in something unknown? Why do not we go for the ones who create the science and reveal the unknown?

We had to expand our horizons, to multiply the treasures that were accumulated with an incredible effort at the beginning of the life. A thirst for the knowledge possessed us, and we had to subordinate everything else to the high impulses of the soul. But we could not do it. We roared and shouted, like a crow, and went no further than the aul strife. We landed our souls, ceased to believe in our feelings, contented contemplation, without delving into the essence of things. We justified ourselves by the fact that with others who lived in the same way have not happened nothing wrong yet. Eventually we had reasonable arguments for different reproaches: «Your mind is for you and mine is for me», « It is better to live with my poor mind than to be somebody’s rich mind», «Everybody ought to do his own thing».

There is neither any heat in my chest, nor any faith in my heart. And the early days of my childhood seem to be more beautiful. That was morning, and we wanted to know everything. Now we are adults. But why are we better than animals that see the world and do not understand it. We also do not know anything, but still we cherish our ignorance and zealously defend our right to remain in ignorance.