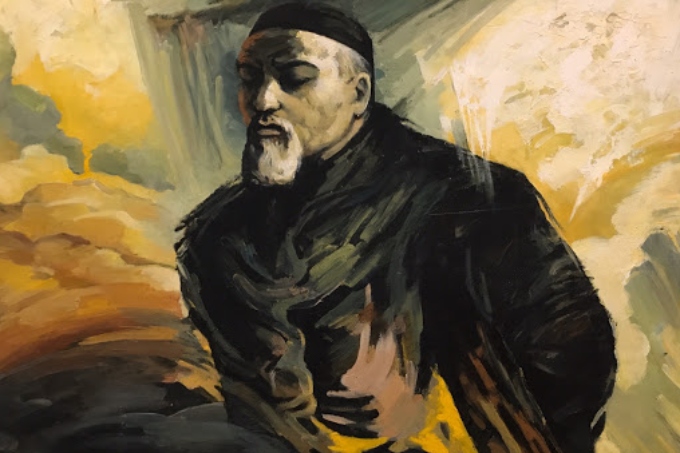 The steppe was filled with theft and instigation. The thief tries to get hold of stealing cattle, and the rich man, as the victim, seeks to return his property with a vengeance. The ministers of justice, of course, rook both the claimant, promising to make him a loss, and the thief, promising him his freedom. The rest tricksters, also, do not want to miss their piece. And they have a great choice: for example they can rat on the thief or help him to escape, or they can buy stolen for next to nothing. Thievery is thriving in the field of incitement. Troublemaker crawls into the houses like a snake, and incite people to litigation. One they whisper about how to become the master, the other how to take a revenge on his enemies, and the third how to stuff their pockets. They don't know the shame and peace, run to the smell of arbitrariness. Those, who are in power, are like that troublemakers. It’s quite easy for them to incite the people against each other, they, like vampires, suck their blood. They are doing it without a twinge of conscience. Ordinary people are languishing from all this mayhem. They fight for the offended neighbor, fight one aul with the other, bleed, then look for allies, sometime they go against conscience, sell the honor of the wife, relatives. With time one could not make out what they were fighting for and what have paid for it. All were entangled in the sticky web of incitement, involved in the theft and forgot about the honest work. Biys have forgotten how to graze cattle, the poor are starving. The concepts of the oath, friendship, honesty and conscience became empty. When will all this end? It would be possible to stop the thieves, but how to tame the rich, multiplying the troublemakers?