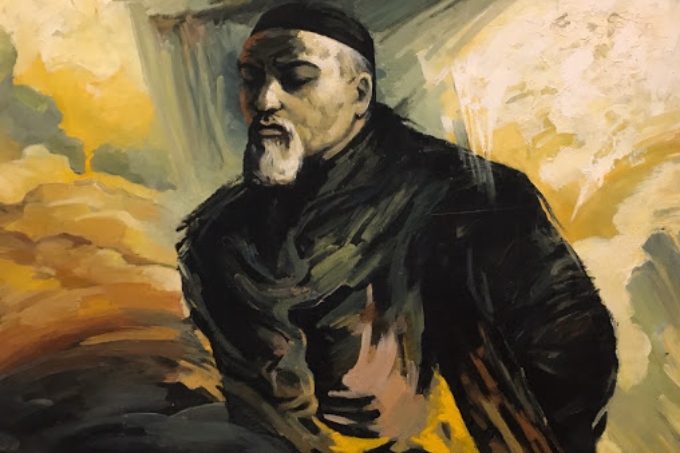 Who among us can follow the wise advice? Who is willing to listen to the admonition?

Biy and the rural municipality are deaf. They would not have tried to get the power if they priced wisdom and wanted to gain mind. But, they consider themselves to be the peak of perfection and believe that they have the right to teach the people. And, of course, Biy and the rural municipality benefit using their power. Having become mighty, as they believe, they just have to make their nation great. How can they afford to listen to the advice of others, and allocate time for this? Position requires them not to get trapped before the authorities, not to aggravate relations with the aul troublemakers, not to allow the people’s worry. They always have to patronize someone, to save someone, and to take someone in a tight grip. Is it easy?

No, the elected representatives of the people are too busy. The rich consider themselves to be the lords of at least half of the world. They do not look down on the ground, their thoughts soar even higher. In their opinion, everything can be bought for the cattle. Even God can be tempted by gifts. Honor, dishonor, reason, science, faith, and the people for them are not as expensive as the cattle. Will such people listen to the good advice? They have to graze and water the cattle and protect them from villains, wolves and weather. This deal requires honest and conscientious shepherds, and this is a great rarity. No, the rich are too busy.

And, of course, thieves, villains and crooks will not listen to the advice.

There remain the poor, who can hardly make both ends meet. How will they annoy them with the necessity to acquire knowledge when they see a great example of the foolishness of the rural municipality, Biys and the rich? After all, the poor man is already full of sadness and sorrow, which are not familiar to these scoundrels.